Room 20 and “The Great Rhino Inquiry” at Monarto Zoo 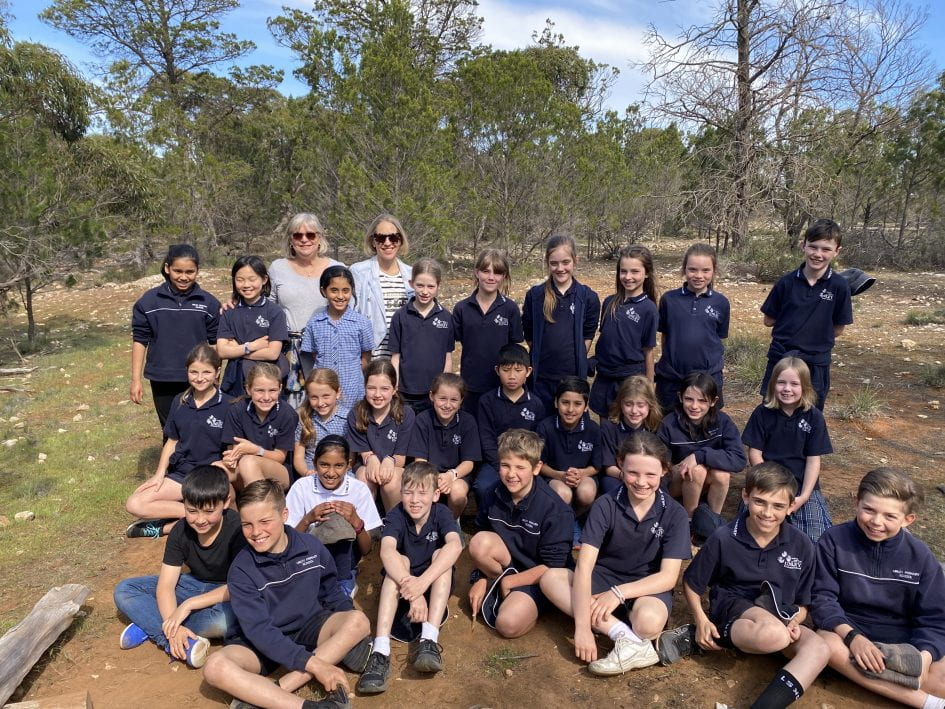 In Room 20 this term we have been learning about sustainability. As a part of this unit of work, we have been inquiring into sustainable environments. We have been researching the critically endangered white rhino, and we were sad to find out that the poaching rate now exceeds the birth rate of rhinos in Africa. On Thursday the 10th September, Rooms 20 and 21 were lucky to be able to visit Monarto Zoo to take part in “The Great Rhino Inquiry”. The students showed excellent knowledge, respect, interest and enthusiasm, and we had such a wonderful day.

Here is a recount written by Max Harms, Year 4, from Room 20.

The classes were brimming with excitement. We all waited impatiently as everybody arrived. As we scuttled to the spot where the bus would pick us up, everyone was talking about who they would sit next to. The bus roared. My classmates and I were going to Monarto Zoo!

As the school bell rang, we were on our way. We zoomed up the highway as we got closer and closer to Monarto Zoo. When we got there, we quickly had recess, while watching an emu walking around, and then we were off to our activities. My class started on the zoo tour to see all the animals. My personal favourite was the spotted hyena because it came and rubbed its back on the bus!

After the tour, we had lunch at the playground, and played on the circle swings. Then we went on our next activity: “The Great Rhino Inquiry”. We had to name the body parts of dead animals and put a card with their name on them under the body part. In the second activity we had cards with pictures of animals. We had to put the pictures under the box which matched up with their poo. The rhino poo was HUGE!

Then we went on patrol and looked for poacher sightings in the bush. When we finished, we went in to see the yellow footed rock wallaby, and they were so camouflaged that we couldn’t find any except one at the start. When we finished, we walked over to the chimpanzee enclosure. There was a one year old baby!

We finished up at the hooves up rhino sculpture, and then went to the bus and drove back to school. It was so much fun! 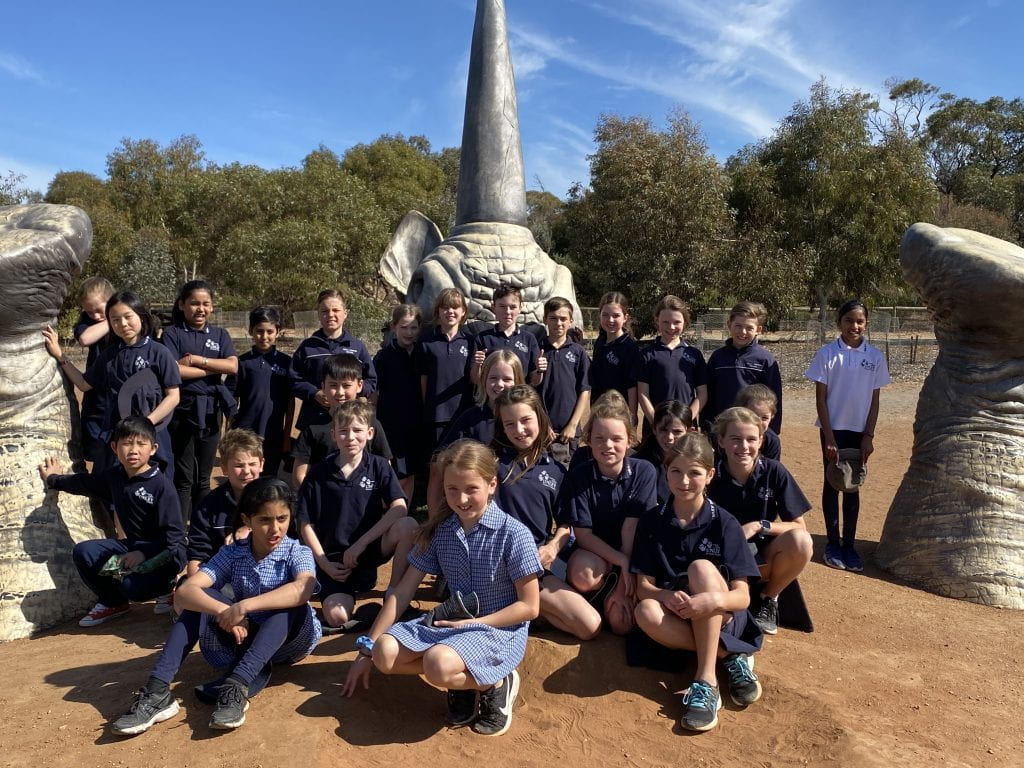 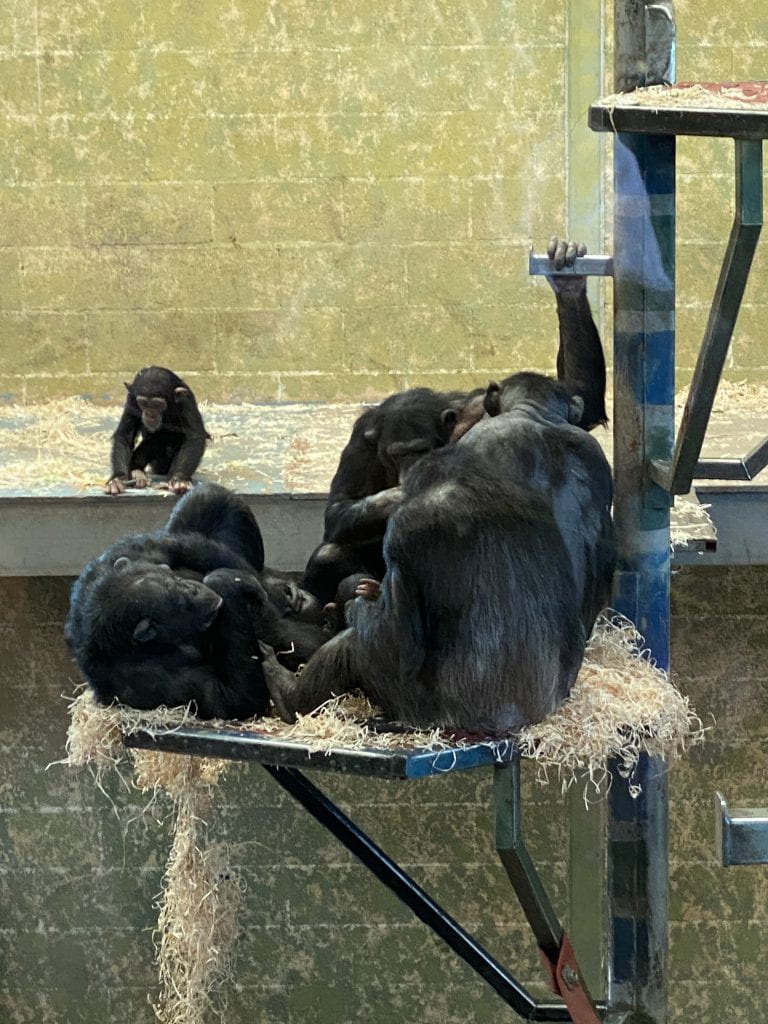