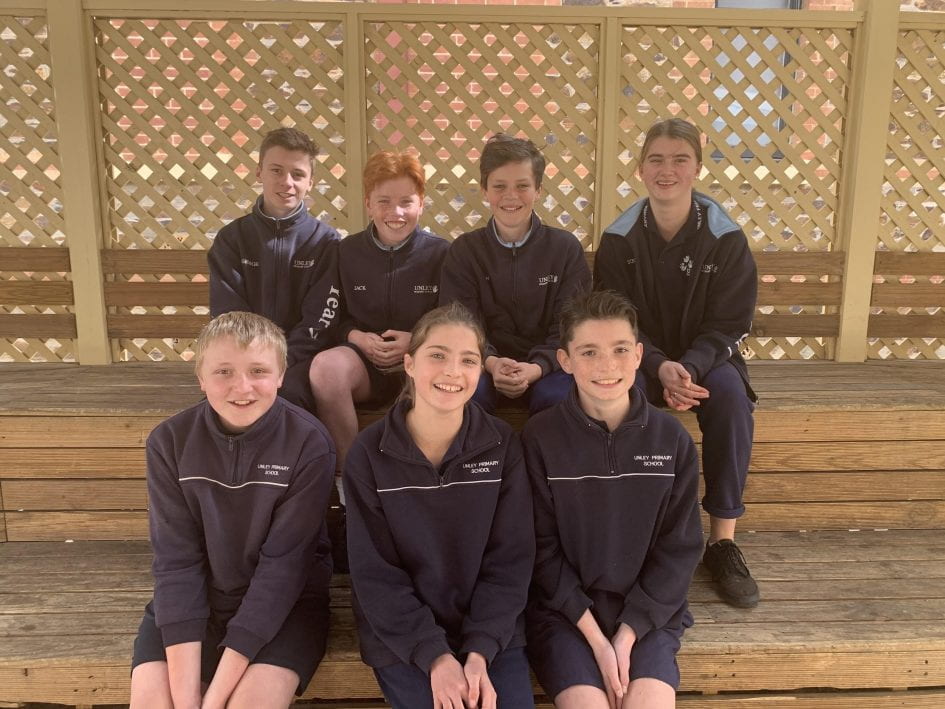 Earlier this term, a number of year 6 and 7 students were selected to represent the Adelaide South East District in an upcoming SA Sport (SAPSASA) state carnival.

There were four sports on offer: netball, soccer, hockey and football. Of the 16 students who were selected to trial, seven were fortunate to be chosen to participate in the carnivals held in Week 6 and Week 8.

A huge congratulations to Taine M, Ella M and Soren O for making the hockey team, and to Jack A and George W for being selected for the soccer team. Sienna S will be representing our district for netball, and Jack A and Ben B will be heading off for the football carnival.

The hockey and soccer carnivals are both held in week 6, while the football and netball carnivals are in week 8. These students have put in a tremendous effort attending ongoing trials and training after school, as well as keeping up with their own school and club sport practice. Stay tuned for an update on how they went, but for now, we wish them the best of luck in their upcoming competitions.